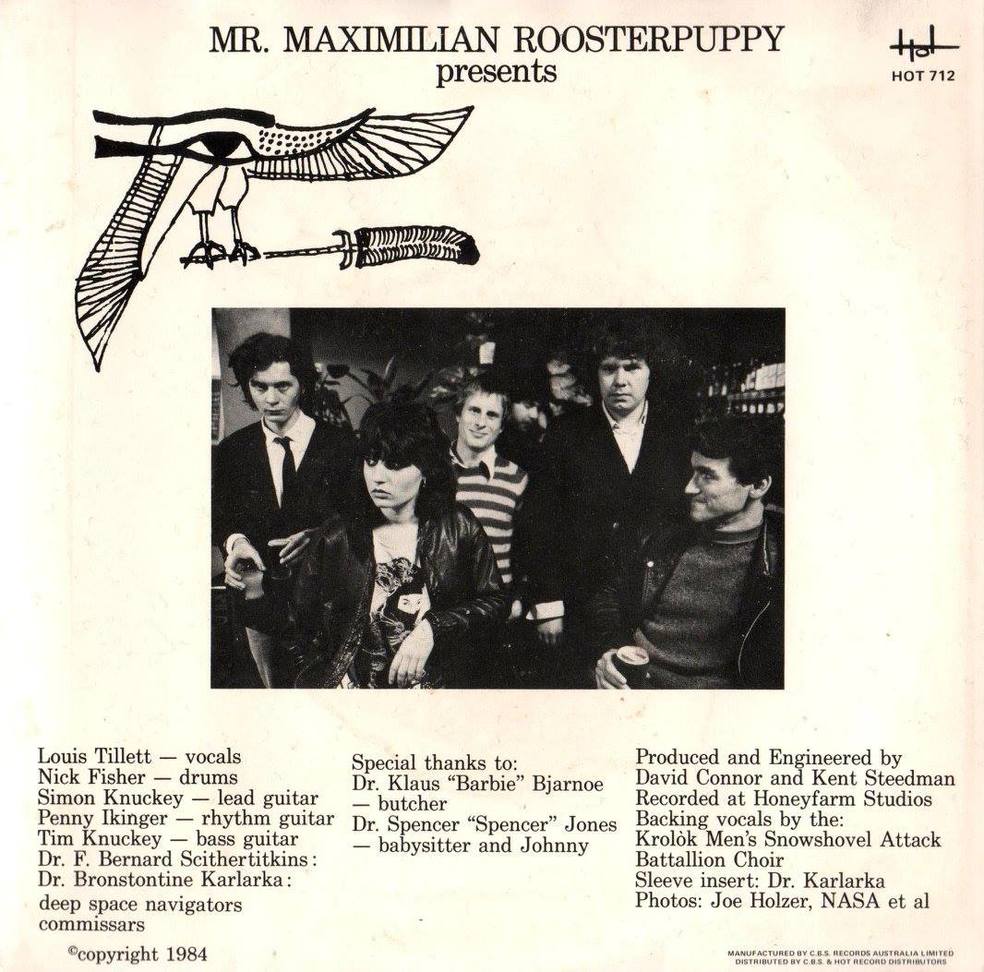 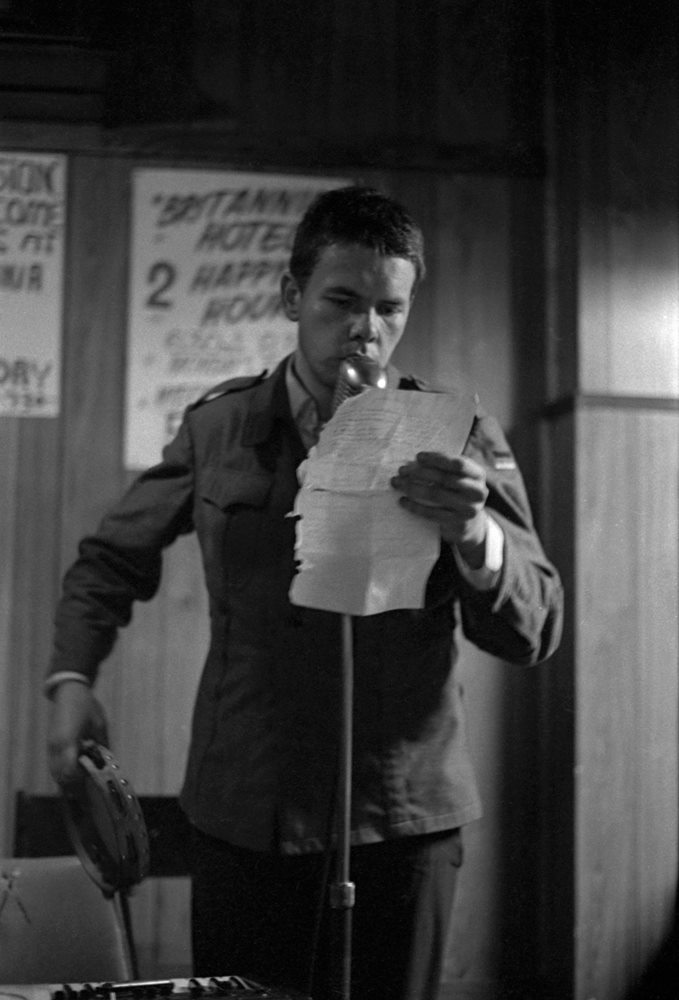 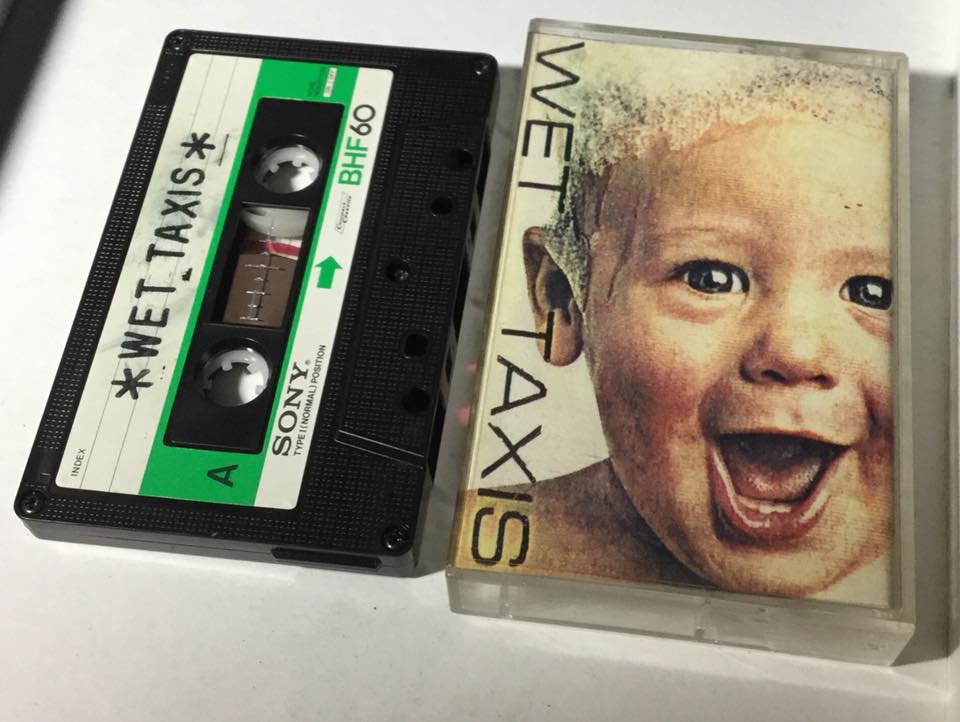 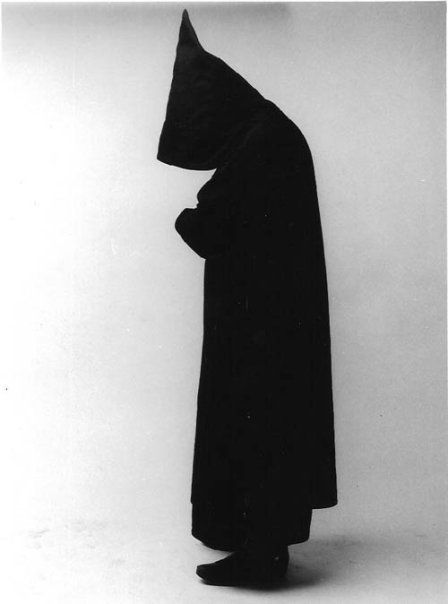 Photo of Louis Tillett by Robyn Stacey
Louis Rohan Tillett was born in 1959 and grew up in Sydney. In 1977 his first band, The Wet Taxis, began as a group "based around experiments with 'industrial noise'". In 1980 they issued a cassette, Taxidermy, on the Terse Tapes label – owned by fellow Sydney band, Severed Heads. For the album Tillett provided synthesiser (micromoog) and The Wet Taxis line up was Garry Bradbury on drum machine, Simon Knuckey on guitar, and his brother Tim Knuckey on bass guitar. In October that year Terse Tapes released an extended play, Terse Sample, by Various Artists with tracks by Wet Taxis and label mates: Mindless Delta Children, Agent Orange and Rhoborhythmaticons.

By 1981, with Tillett on piano and lead vocals,[4] the group were moving into a "tougher 1960s-influenced direction". In 1982 Bradbury left to join Severed Heads and was replaced by Nick Fisher on drums. Peter Watt also joined on rhythm guitar but was replaced in the next year by Penny Ikinger. In February 1984 The Wet Taxis first toured Melbourne, they were hailed as sporting an American garage-style psychedelic sound, they covered bands such as MC5, Moving Sidewalks and Unrelated Segments. In Melbourne they supported Kids in the Kitchen at one gig and Chris Bailey at another. They followed with a live broadcast from the Prince of Wales Hotel, St.Kilda, on 3PBS FM radio.
​
The group signed with the Hot Records label and recorded a single, "C'mon", which was a cover version of The Atlantics 1967 track, "Come On". It was produced by David Connor and Kent Steedman, and was released in May 1984. Australian musicologist, Ian McFarlane, noted it provided "an authentic 1960s garage/R&B sound". Late that year they issued an album, From the Archives, and by February 1985 went into hiatus. In July 1986 Pollyanna Sutton of The Canberra Times described the album as "a mix of studio and live recordings over three years". In 2002 the band, alongside Laughing Clowns, The Lighthouse Keepers and Gondwanaland Project, were described by The Sydney Morning Herald's Matt Buchanan as one "of the most popular bands in the Australia's indie scene" in an article reminiscing about Hot Records.

"Sailor's Dream"
As featured on
To Ride A Dead Pony

BUY THE ALBUM
Vertical Divider
Described by The Sydney Morning Herald's Matt Buchanan as one
"of the most popular bands in Australia's indie scene"
​in an article reminiscing about Hot Records. 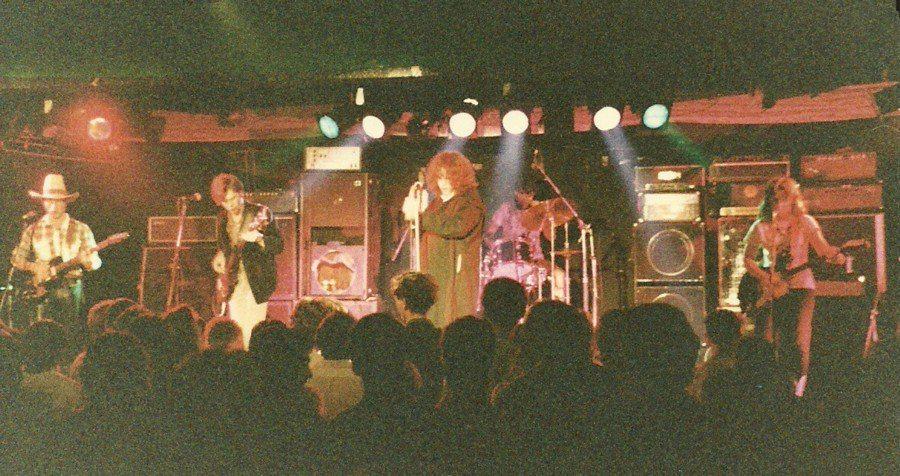 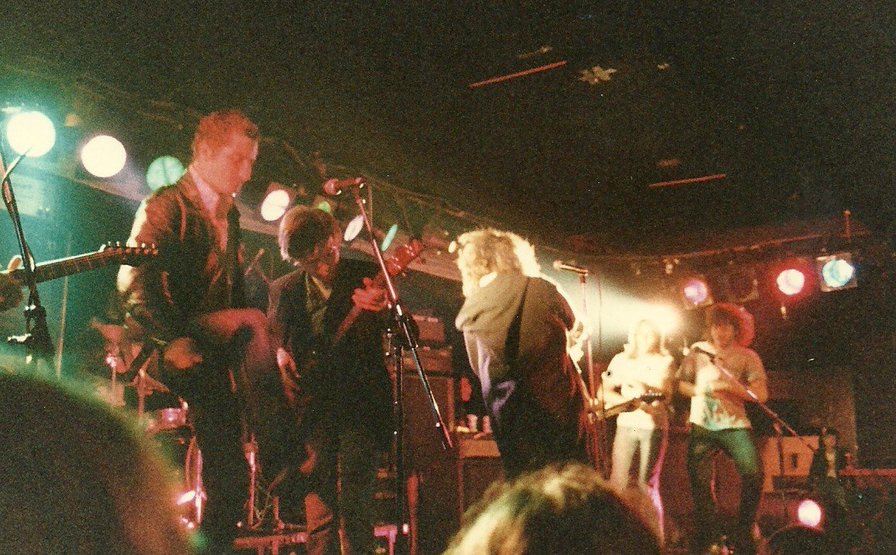 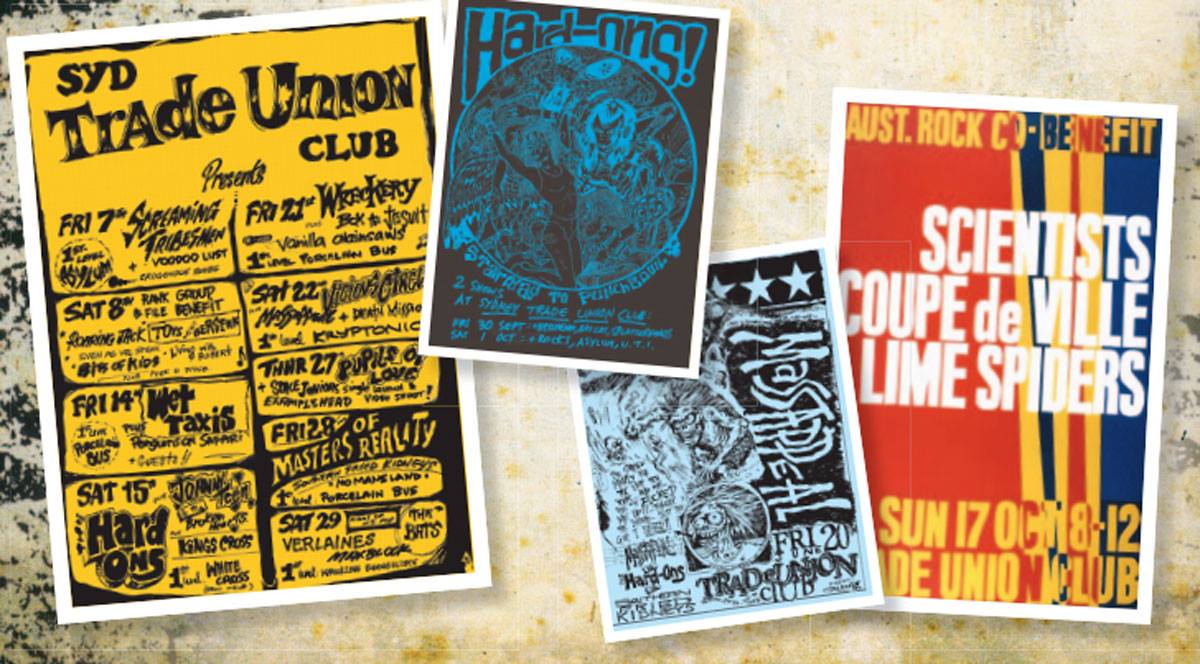