Letters To A Dream

Design and Creation of Original Photo Art by Kirstin Vieg. 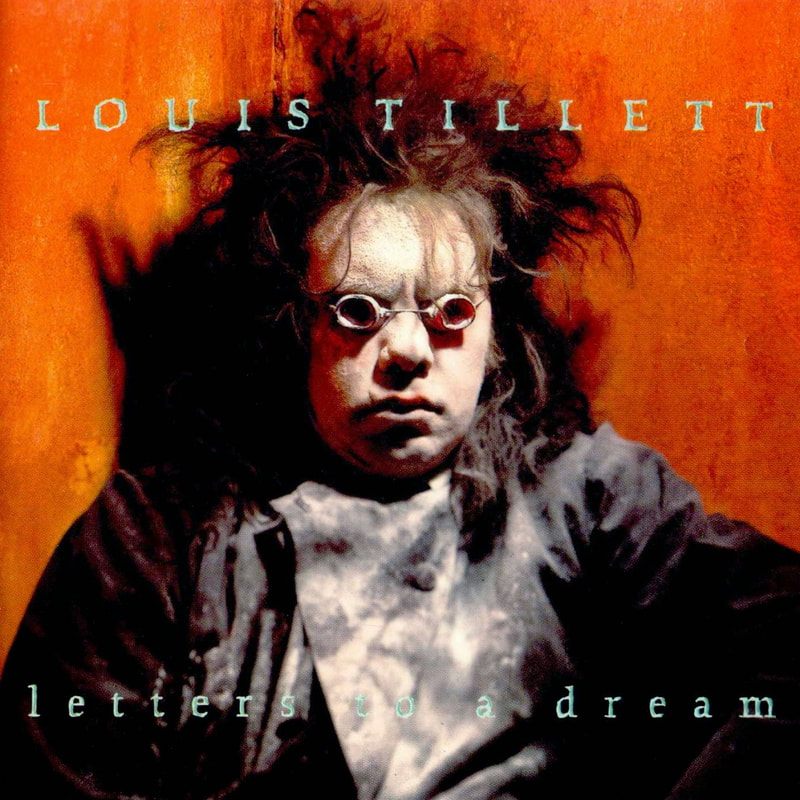 Letters to a Dream (October 1992), was co-produced with Barry Wolfison. Bevan Hannan writing for The Canberra Timess finds "[t]he instrumentals are infatuating, perhaps long-winded at times, but to Tillett's credit he sustains the mood, mainly due to the absence of electronics and a rhythm section. His bold operatic voice is engaging and he works an interesting interplay with backing singer Mary-Ellen Stringer".

There are many articles and reviews of this rare release, which talk about the mood of the album. It is haunting and other-worldy. It is, as all of Louis' albums tend to be, a reflection  of the musicians he chose to bring out the qualities of the story and feeling of what he was trying to convey.  Jackie Orszaczky's feel is inescapable, and he is, as usual, magnificent in this album. The "harpies" featured on this album were Mary-Ellen Stringer, who often sang with Paris Green, and other line-ups with Louis, and Jade Da Silva, who returned to sing with Louis in The Art Of Darkness  - which featured the first Live performances of the songs featuring the "harpies", since this album was recorded. One of the defining sounds on this album were the percussion of Sunil De Silva, who also returned in ​
​The Art of Darkness.
BUY MUSIC

Entering the World of Morpheus

Dancing with the Devil
​Part I

Dancing with the Devil
​Part II

Do Not Go Gentle Into
​That Good Night

Letters To A Dream