A man who comes across as a bearer of great beauty as well as
harbourer of many tortured souls, Sydney’s ​Louis Tillett is the
​Nick Cave or Scott Walker that you may never hear and you will have missed out dearly because of that." Feedbacker 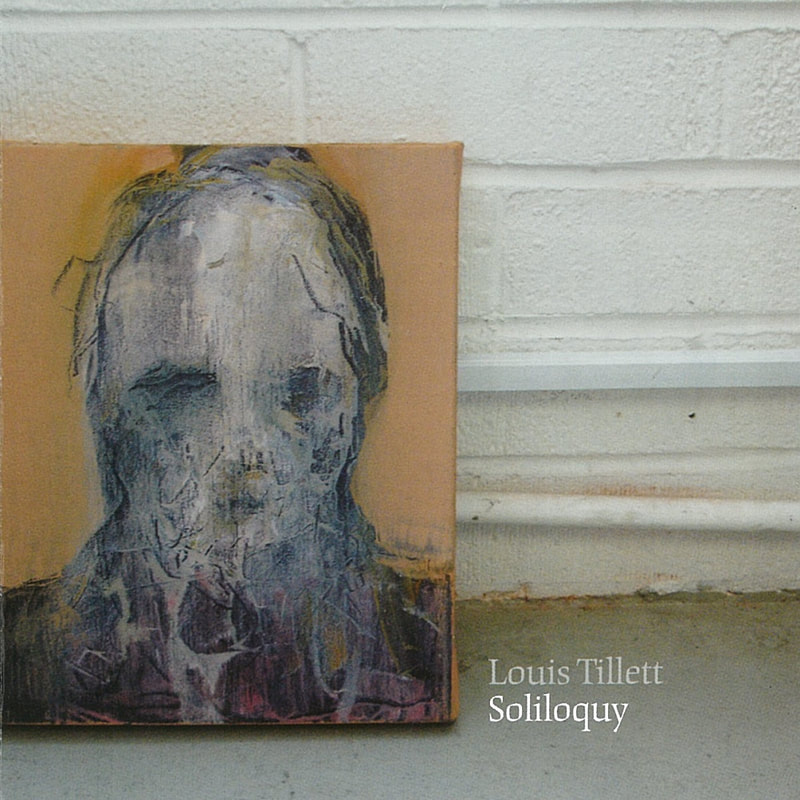 Supported by The Australia Council for the Arts

In Australia, Louis is known and loved, by and large, for his many incarnations, as a band leader, musical director, and for his lush ensembles on so many of his "Solo albums". But in Europe, he was known for his truly solo performances. Just his baritone voice, and his unique piano style. Although, in later years, he played many a week at the Sandringham Hotel, with the inevitable conclusions drawn that it was destined to become another invitation for musicians to join in a-la-Paris Green, he was determined to resist all comers who wanted to sit-in and recreate a memory, like a tribute to the past. Instead, he decided he would hone his abilities, to hold an audience's attention and conduct the mood of the room, with his own musicality. He succeeded in blowing people away. And when he became confident that he could possibly win over Australian audiences, in the same way he had done European audiences, he thought it was time to brave an intimate Piano and Vocal album. This album brings the listener closer to Louis than ever, and in no way disappoints in it's production, thanks to the sensibilities of it's producer Steve Balbi, another daring and genre-bending composer/musican. Louis was often told by his audience, and critics after he took The Aspersion Caste to Europe, that the band "got in the way" of his music, and their experience of him. Well, if that were true for some, then this album has addressed the proposed effect of masking him in any way. His voice sounds transformed, and his playing takes flight. He really has triumphed with Soliloquy.

This album was funded by the Australia Council for the Arts back in 2006.

And it was this album that gave the National Film and Sound Archives the impetus to call him, and begin the dialogue about how they could bring his catalogue into their collection.

When you understand his journey, and what has motivated him all these years, you realise that putting out this album completed him in a profound way. And listening to it, you may just hear that!

Dedicated for all time to Rachael Slattery 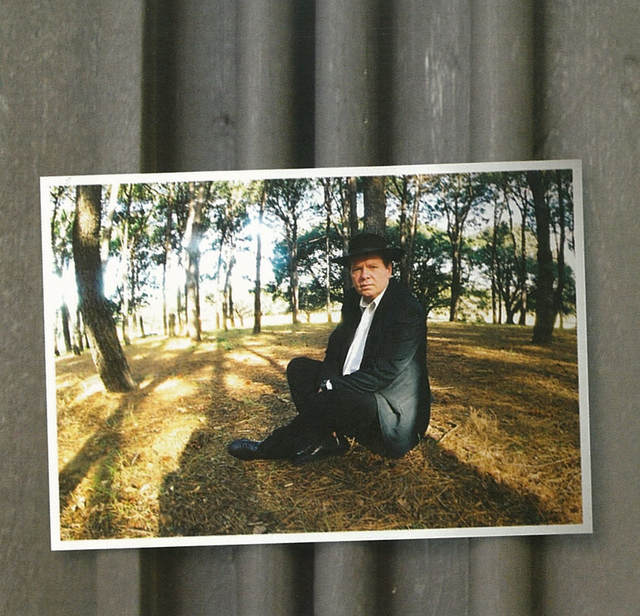 Photo by Tony Mott for Inside Cover
​Deep and Sad, but with a Hopeful Return.
LOUIS TILLETT
Soliloquy ​
Louis Tillett first came to my attention as a piano player on the excellent Laughing Clowns album Ghosts of An Ideal Wife from 1985. The odd song or two from his solo career was heard without me taking much interest. More fool me. Last year I purchased an album by Tillett called The Hanged Man from 2005 for the grand sum of $4.95 in a bargain bin. Money well spent. I was captivated by deep plaintive baritone voice and songs that pleaded for redemption. With the aid of blogs I discovered a multi instrumentalist with a long career and a very esoteric sound. I also found the story of a man who has suffered Alcoholism and severe depression.

While browsing through a record shop one day I discovered Soliloquy. I have been addicted to this album since. This is a "best of" and they are usually dismissed by music fans but in my opinion this is doing this album a disservice. Tillett has taken various songs from his career and sung them with just his voice and a piano and the odd unobtrusive effect such as slight voice echo. Each song is sung with a lyrical content that demands to be listened to.

The opener, An Ancient Song, Tillett sings "In the morning if you are gone I'll bless the bringer of oblivion".

The 2nd song Bitter Pill Listen in Spotify, where it's currently available.

Dead End Street In The Lucky Country. "He slowly drains the bottle dry and has he does his heart begins to fly and he wishes that he wasn't there." This is 7.15 minutes of something very personal that some may find hard to bear. Brilliant.

These are the first three tracks of 10. The voice, the piano and constant cry for help. If you are not keen on being depressed steer clear. If you can relate to the Artiste as a frail human being bereft of hope this is as sublime as it gets.

The Tempest is the final track. This was originally of an album called Letters To A Dream from 1992. It stood out as just a good song but 14 years later Tillett has turned it into a stunning end. Melodic softly played piano and then contrasting chunking, banging crashing chord-less sounds with the tune and the lyric leading to the piano softly disappearing into the back ground. A thought provoking end to a desperately pleading album. I am off to slit my wrists for the umteenth time.

From Me To You

The Devil Knows How to Row