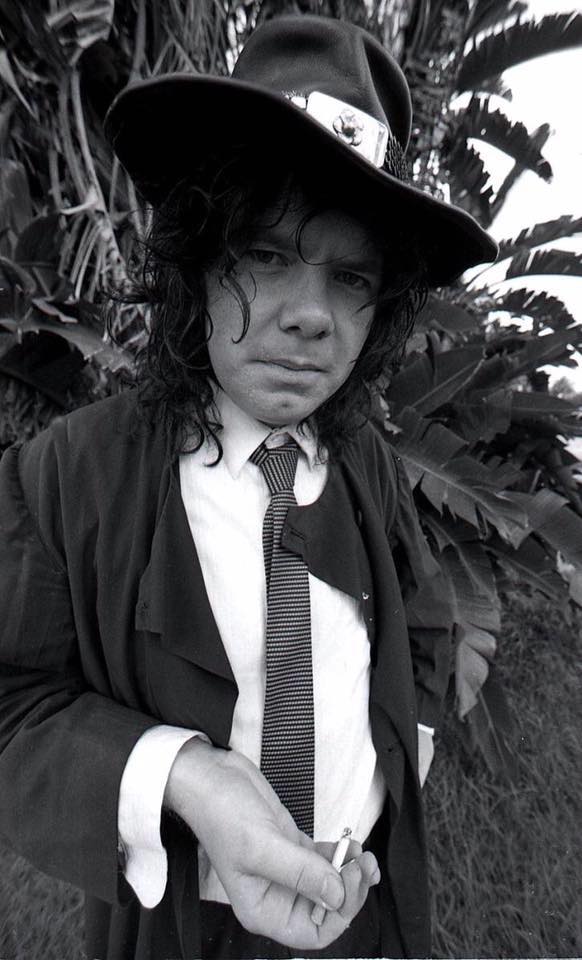 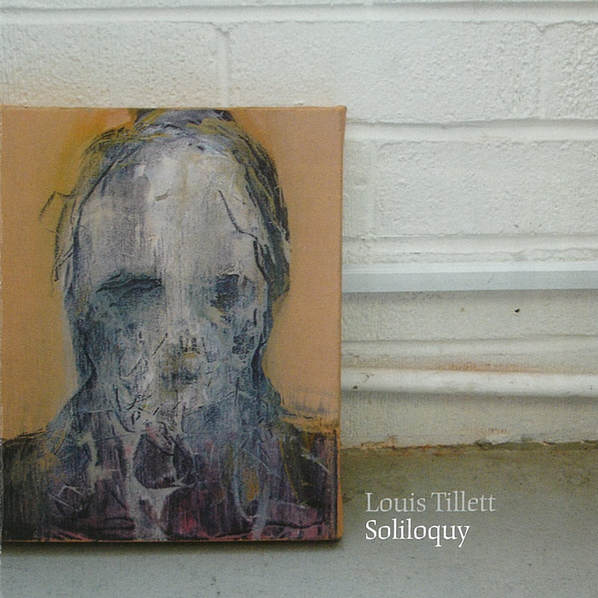 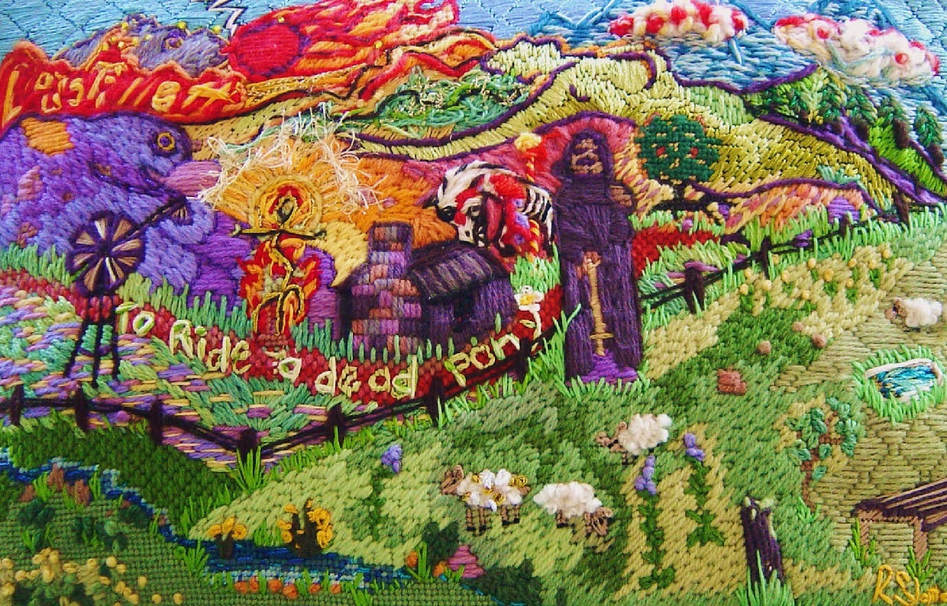 To Ride A Dead Pony 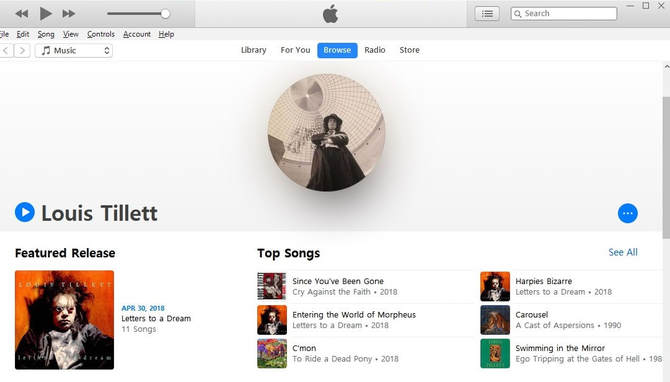 Carousel
from the Album
"A Cast of Aspersions"
BUY MUSIC HERE

No Dance "Carnival of Souls" EP 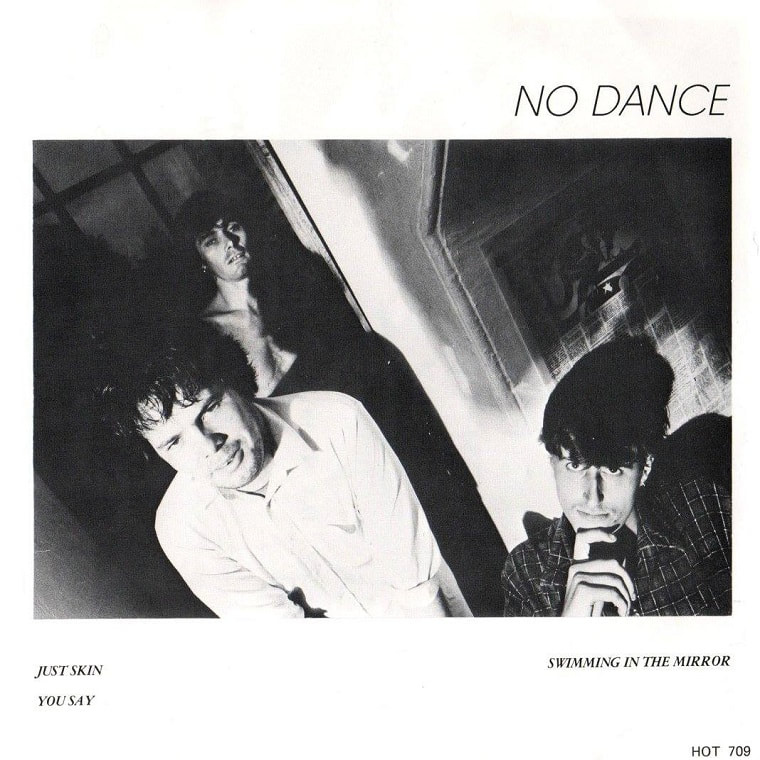 LOUIS TILLETT ​OWNS ALL OF HIS MUSIC PUBLISHING AND MASTER TAPES
AND IS CURRENTLY THE ONLY AUTHORISED PERSON TO SELL OR LICENSE HIS MUSIC
BY DOWNLOAD,STREAMING OR PHYSICAL PRODUCT.
LOUIS TILLETT HAS A WORLDWIDE TRADEMARK SUBJECT TO THE
PROTOCOL OF THE MADRID AGREEMENT. SERIOUS PENALTIES APPLY FOR INFRINGEMENTS.

NOTE: If you purchase any music online that claims to be from Louis Tillett -
then it is may be unauthorised, as this is the only Artist-run MUSIC HUB for Louis Tillett.
The money derived from sales other than the following reputable sites
does NOT go to the Artist LOUIS TILLETT.
​
So if you find the music for sale anywhere but the following platforms:
Spotify, iTunes, Apple Music, Google Play, Amazon,
Pandora, Deezer, Tidal, Napster, iHeartRadio,
ClaroMusica, Saavn, and MediaNet.
PLEASE report them to Louis here, or advise
APRA, AMCOS or PPCA of the
Copyright Infringement.