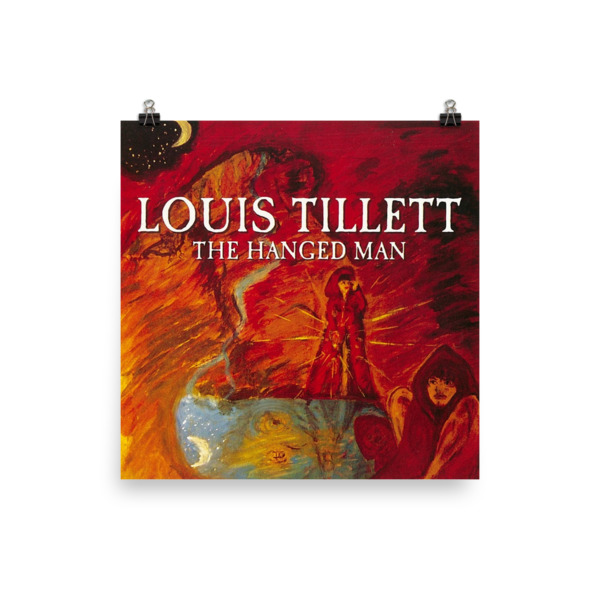 The Album recorded in Bangkok over 6 months. All played by Louis Tillett. It is as close to a concept Album as Letters To A Dream, perhaps more so. The Artwork is in the naive style of the Musician Rachael Slattery, painted originally on "some cardboard laying around"..depicting the Artist and the Musician.

This poster has a partly glossy, partly matte finish for the look of the CD on which is was released in 2004.